Entering this new 3Q world, players Bach Chien 3Q Mobile will have to collect heroes from the three countries Wei – Thuc – Ngo to form a 6-person squad like that. Plus the subtle combination of three types of role-playing – general cards – tactics that the game shows a great deal of tactics in each battle, especially when the game owns a massive generals system with systems diverse combat roles.

So the key to the victory lies not only in arranging the appearance of the Mercenaries – After – Middle – Front but also the ability to combine and awaken the power of God in each person.

In addition, the game also possesses many other interesting activities for gamers to freely plow such as sweeping copies, climbing towers, mineral mines, transporting, drawing radio … v … v … to help players easily. Gather many Diamonds, experience points as well as the necessary materials, pieces, and equipment.

But instead of all year round just fighting back and forth within a narrow server, the game offers inter-server battles such as Arena, Dat Thanh, Bang Chien, World Boss, Federation of 12vs12, 18vs18 to reserve the throne of Ton Chu…. 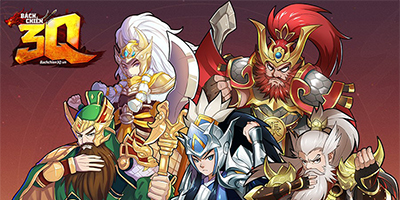 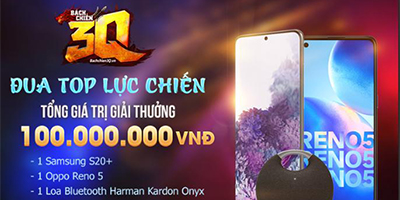