The game’s content tells about small, weak creatures that cannot defend themselves against invading invaders, so they elected their supernatural companions to form an organization that carries. Miniforce X names include 4 people, VOLT, SAMMY, LUCY and MAX.

Accordingly, these small creatures have the ability to transform into superheroes thanks to the advanced technology of the old White Cat commander with each person a unique combat ability. 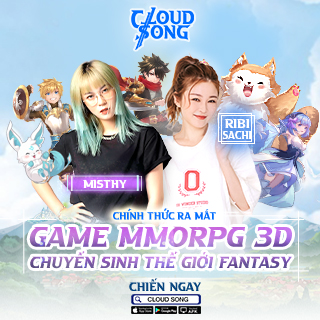 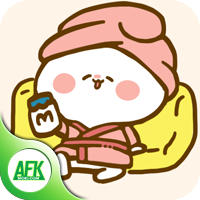 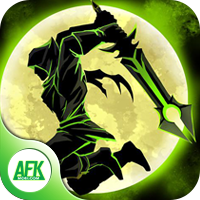