The gang war is on! Build your gang, steal a ride, and dominate the other gangs!

Make your own crime family and conquer a city with Grand Wars: Mafia City, top down tactical PvP action shooter for 4 players. Choose a godfather from several characters, pick up a weapon of your desire from a variety of guns and hurry into action. Fight with other crime families, led by real players from all over the world. Increase your influence by taking control of a town street by street and eliminating other criminal stars in epic gang wars. Each invaded street will provide you with more gang members to defend your territory as well as attack other mafia families.

Improve your godfather to be stronger and upgrade your weapon to be deadlier. Level up during the fight to improve your player or your gangsters. Capture a vehicle to help you navigate a battlefield and search for ammo and resources to help you win the brawl. Raid territories, conquered by other players or lure them into your own turf to get tactical advantage. Use any means necessary to win the gang war and conquer the whole city!

Online gang warfare
Warfare against players from all over the world. Became the world champion of this dynamic PvP shooter!

Conquer a city
Raid streets to turn it into your own turf. Each street provides you with more gangsters to support you on your crime crusade!

Many weapons
Dozens of deadly guns to choose from. Pick the ones that suit your tactics best. Crossfire with hand guns, SMG, assault rifles, sniper rifles, shotguns and even grenades. Each weapon type has several guns.

Capture vehicles and resources
Grab some vehicles to help you move and attack. Search for ammunition, such as armor, grenades or even money to help you win the gang brawl!

Upgrade guns and godfathers
Upgrade your weapons to deal more damage to your enemies during standoff and train your star godfathers to make them stronger in action.

Get battle experience
Earn experience during battle to make yourself and your gangsters stronger. Improve health, strength or get some unique skills, such as a combat drone.

Amazing battlefields
Stunning locations provide freedom for combat tactics and maneuvers, as well as beautiful sights to explore during crossfire.

Exciting cartoon low poly graphics
Explore a wargame full of dangers and opportunities. Enjoy all its beauty with nice graphics!

Easy Controls
Intuitive control and easy game UI will let you jump into battle straight away and master the tactical mafia warfare!

Advanced PvP Matchmaking
All battles in the shooter wargame are created automatically, just tap “FIGHT” and prepare for standoff. Criminal stars will be picked up from around the world so you can start having fun fast!

Tactical Crossfire
Develop your own brawl tactics and choose combat weapons which suit it best! Lure players to your turf with sniper rifles, prepare an ambush with a shotgun or destroy everyone on your way with assault rifles!

Not sure what to play? Choose Grand Wars: Mafia City top down action shooter PvP wargame 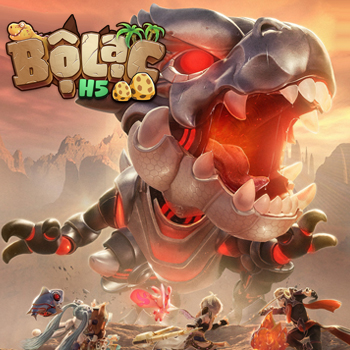 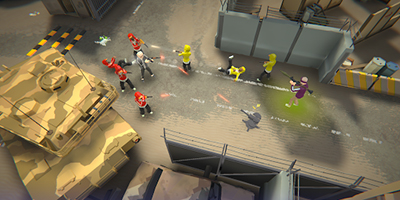 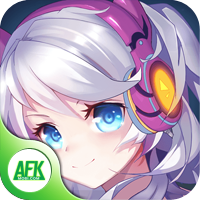