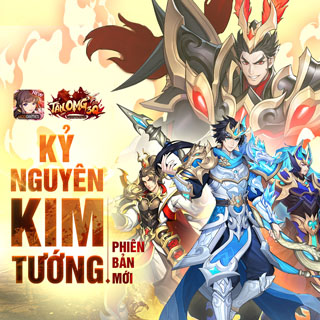 Entering the world of Hyper Rank, each player will play the role of a future warrior with weapons equipment, modern magic to destroy the dark forces in space to protect peace for the galaxy.

Comes with sharp chibi graphics, vibrant colors and light effects that bring a sense of realism to the player. In particular, the sound effects in the game are carefully cared for and rich, the gunshots, fierce firecrackers in battle or background sound all make players feel like immersed in the fantasy world that the game is playing. paint out.

Basically, Super Galaxy Mobile will allow players to choose one of a multitude of heroic characters with different skills and parameters to take on different roles on the super short 5vs5 battlefield.

During the game, players can also upgrade the character’s stats like blood, damage or magic stats to suit more types of roles in combat.

And because there is no messy enhancement equipment system like many MOBA currently apply, how to increase character dictionary and activate auxiliary items will be the most important factor affecting combat strength.

In addition, this mobile game also has many innovations based on the image of the traditional MOBA genre. As a result, players can have more fun and bloody entertainment with a flexible, non-boring form of continuous combat. 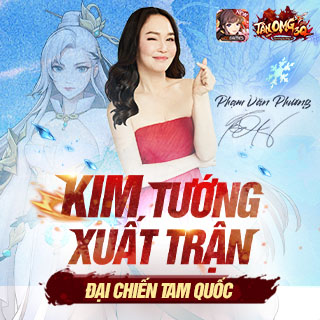