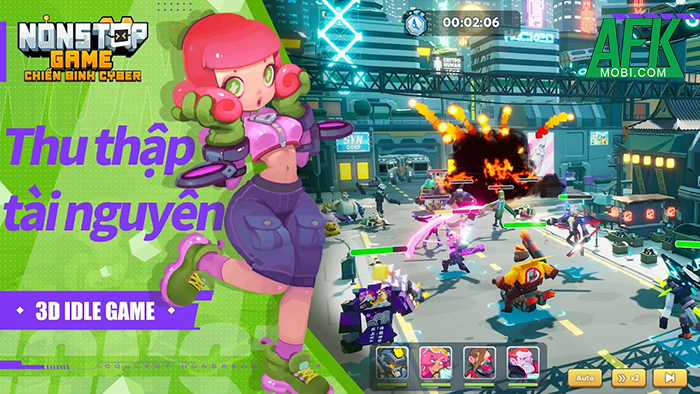 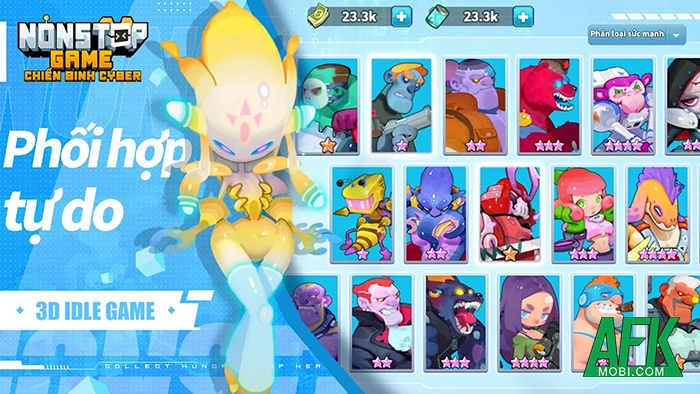 Catastrophe befalls, the end of the world is impending, and mankind is on the brink of extinction?!?!

Who is the mastermind behind the virus, Sacred Beasts, the humungous crystal building, and those fearsome mechanical monsters?

The five pillars of power – Mech, Bio, Gene, Mystic, and Alien – have risen one after another. Where do they originate from?

In the face of imminent doom, will it be the survival of the fittest, or will the five forces come together to reveal the mysteries and restore world peace?

Collect resources while you’re AFK. Leveling up is a breeze even if you’re busy with work or school.

Double-speed automated battle allows you to complete battles in a blink and clear maps with ease.

Automatically collect resources while you’re offline for fast leveling up.

◆Summon over and over again, satisfy your desire to collect!

More than 200 Heroes from 5 different factions available, each meticulously designed.

◆Plenty of combination elements to play with. Assemble a squad that is uniquely yours!

Freely pick and match a myriad of Heroes to form a 5-member squad.

◆Many modes of play, with loads of rewards!

Challenge the various modes to receive generous rewards and resources, enjoy the game even without spending a single cent!

◆Adventure awaits on the all new map!

Wage war against other Guilds in a one of a kind league event.

Build your base, expand territories, own titles, customize your squad… 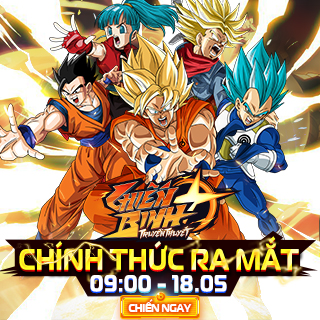